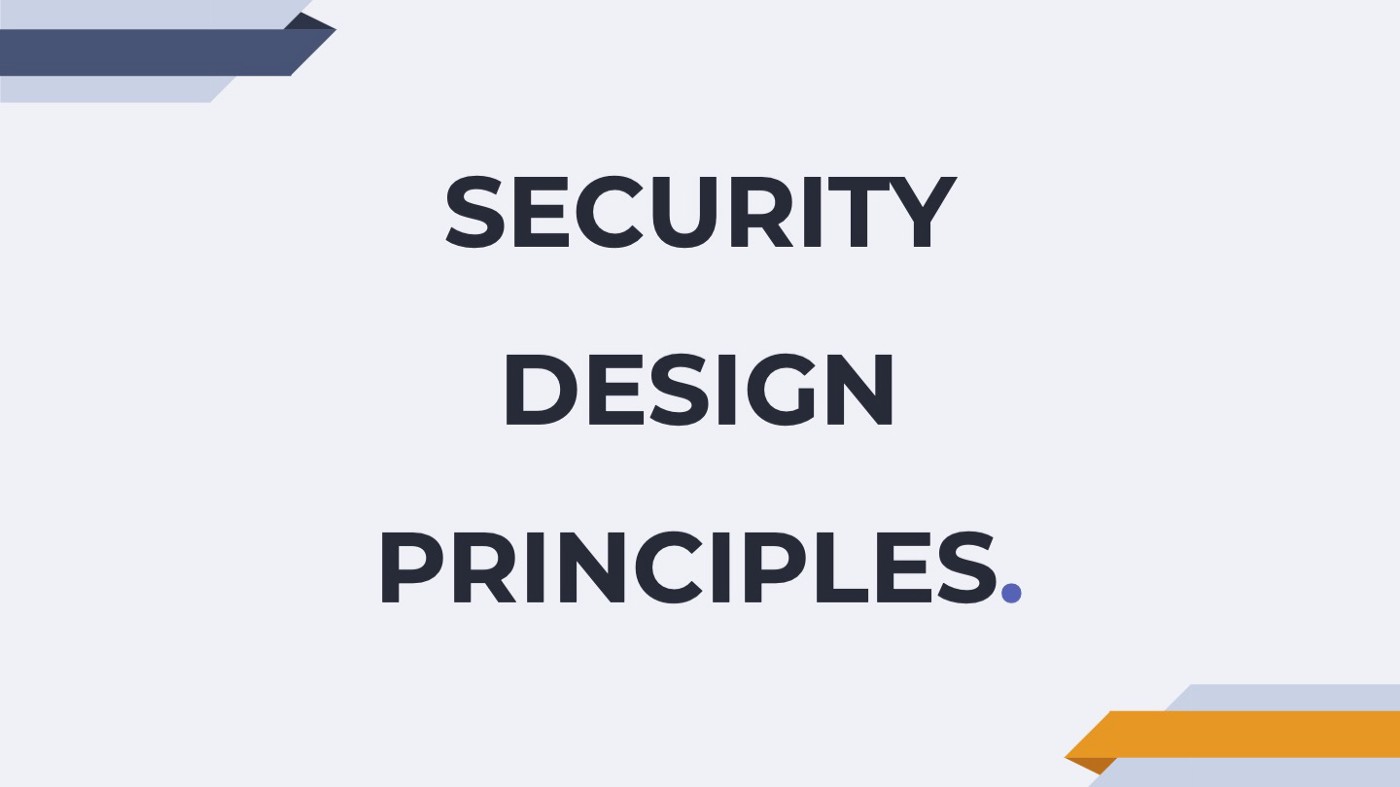 REST is an architectural style for distributed hypermedia systems that stands for REpresentational State Transfer. It was first presented in Roy Fielding’s famous dissertation in 2000.

REST has its own set of guiding principles and constraints, just like other architectural styles. If a service interface is to be called RESTful, it must adhere to these standards.

What is a REST API?

REST stands for Representational State Transfer, and it’s more of a philosophy than a single tool or programming library when it comes to design and communication. RESTful programming is stateless and delivers a consistent user experience, typically using HTTP-based URLs with query parameters that hide the backend architecture from the user. APIs can support any sort of material, including XML, test documents, and even photos, and often return basic JSON-based key/value pairs. The data can then be served up in a user-friendly format by front-end software.

REST APIs are a common process in today’s cloud-based software economy. Even from a wide data source, they can serve accurate information. For example, your app can use Amazon’s API to retrieve product pricing or Google Maps to get a geographic position. It can also query a complicated back-end service that requires a lot of computer resources. Do you want a service that can add descriptive text to a photo or detect someone’s face? That’s what Microsoft’s REST-based API does.

Following exchanges are normally carried out through HTTP:

Postman’s API Platform is now developed by over 17 million developers in over 800,000 companies throughout the world, giving it a unique perspective on the API explosion: Between 2016 and 2020, the number of Postman Collections — basically folders where API developers put their API queries together — increased from fewer than half a million to roughly 35 million. (There was a more than 100 percent rise in the number of people between January 2019 and January 2020, from 17.4 million to 34.9 million.) UPDATE: As of January 2021, the total number of collections had topped 46 million.

What are some good REST API development and testing practices?

How can we make a REST API more secure?

API security is the single most important topic that enterprises want to see addressed in the next years, and addressing the security issue is predicted to be a catalyst for API growth.

API testing could appear to be an afterthought in the development process. However, because APIs control a large portion of an app’s functionality, they should be thoroughly tested with the rest of the app’s components. To get the best results, REST API developers, testers, and users should keep the above best practice in mind while doing their testing methods. APIs, particularly for the Internet of Things (IoT) and mobile devices, have arguably become the standard technique for developing modern applications. While the concept of giving the data into a program from a third-party source isn’t new, the challenging goals of app development methodologies and the need to innovate mean that some companies may not yet realize the risks associated with making their APIs public. The good news is that obtaining them isn’t particularly difficult.

Allow all cookies
We use cookies on our website to give you the most relevant experience by remembering your preferences and repeat visits. By clicking “Accept”, you consent to the use of ALL the cookies.
Do not sell my personal information.
Cookie SettingsAccept
Manage consent